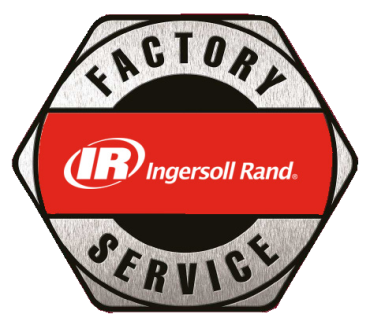 QUICHER screw feeders are devices that help automate the process of mounting screws. The device operates on the principle of feeding screws through the track feeders - this screws ranks behind him and calling at the mouth of the feeder from which using magnetised bit or vacuum recruit either manually or by robot. This will greatly speed up workflow assembly. Is divided by the size of the screw and the way you removed (NS manual, NJ, or robotic NSR, NJR).

On a similar principle works well dispenser screws ORK, with the difference that the screws do not draw with a screwdriver, but this device automatically counts the dose from 1 to 99 Screws fall into the tray. After removing the screws benefits is reactivated countdown next dose. This cycle repeats until emptying the hopper feeder. In the case of early removal of the device signals the bug!